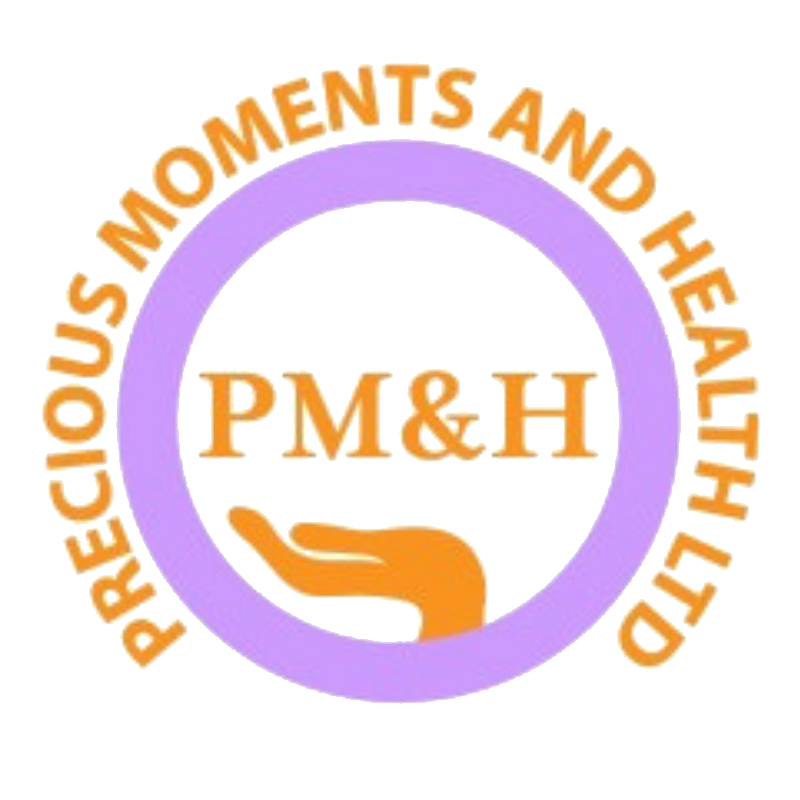 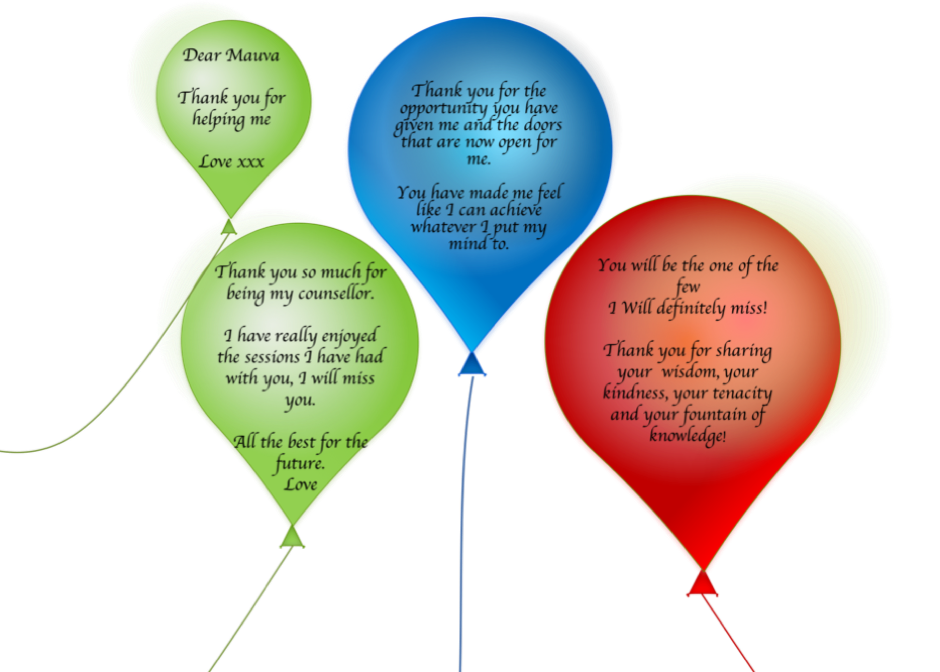 The family …reported how really helpful your support has been Mauva they feel things have improved between them and generally because of your invaluable input.

I wanted to take the opportunity to thank you for your ongoing support and contribution to the work of the Enfield Family Turnaround Project, which has seen a large number of children and young people benefit from the play therapy, encouragement and development they have achieved from the programme.

I worked alongside Mauva and directly with Mauva during her time at Triangle House, the Enfield LAC department. This continued for a couple of years so I was able to get to know her well. In particular, I observed her supporting a number of troubled adolescents and Mauva also played a vital role in a large project I was trying to develop (for mental health checks for looked after children) and which in large part thanks to her is still ongoing.

In all of this work, Mauva was very organised, wonderfully enthusiastic and always intelligent. She had excellent IT skills and knew how to set up and run a project. However, it was her “people skills” that really stood out. She engaged young people brilliantly and gave them an extraordinary commitment. And she had a great way with colleagues too – including the ability to bring out the best in others and resolve conflict when necessary. She was much missed by everyone after she left.

After Triangle House, Mauva went on to manage park Road Children’s Home. Some of our young people were under her care and so once again I worked with Mauva and can testify to the energy and commitment she put in and the skill she brought to bear. I’m thinking of one particularly challenging young person whom she held for a whole year while also supporting the young person’s mother. Her creativity in this and her strong aptitude for family work were very obvious.

Mauva worked with us for over three years on a project to engage disadvantaged young people in education, training or employment.  Her commitment, enthusiasm and energy were second to none and she has an exceptional talent for relating to people of all ages and from all walks of life – whether young clients or fellow professionals.

Jon Harris, Head of Enfield's Virtual School for Looked After Children, Manager of the HEART-Team and Assistant Principal Educational Psychologist

I would like to write a brief comment on the support that you gave to HH. The young person made a tremendous emotional and behavioural shift. This I would down to the direct work that you were able to offer HH. The evidence of this was in the way that he started to respond, he was able to manage his anger, reduce his level of taking drugs, focus on his education, and started to make clear aspirations of ideas and aims for his future.”

Mauva Johnson-Jones is an experienced child, young people and family practitioner. She is strong in advising, supporting, counselling and strengthening individuals and families in an inclusive and non-judgemental fashion, giving the opportunity for improved relationships and better outcomes for the future.

Mauva Johnson-Jones is very committed to the young people with whom she works. As a colleague, I found that she has an excellent rapport with them and is energetically pro-active in helping them improve their lives.